Tap dance dates back to the middle of the 19th century, with roots coming from English Clog Dancing, African American dance and Irish Step-dancing. The dance is characterised by a rhythmical tapping sound which is attained from the small metal plates on the dancer’s shoes.

The innate musicality of tap dancing has led to its sustained popularity in a wide range of theatrical shows, including “42nd Street” and “Billy Elliot” which both include an amazing display of Tap work.

Our studio offers tap dance classes for children aged 5 years and upwards across Batley and other surrounding areas including Ossett, Morley, Dewsbury, Heckmondwike and Birstall. Pupils are encouraged to develop their own musicality and confidence.

Want To Join In?

Check our timetable and book a class with us! 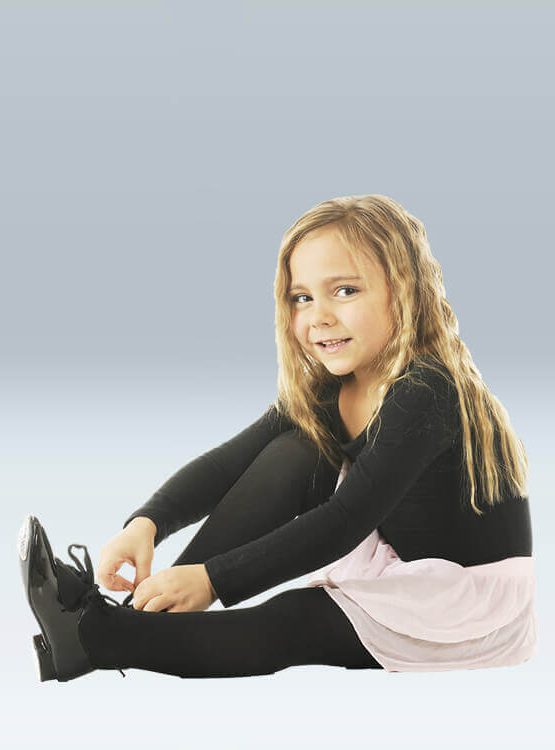